How to buy & use SUICA/PASMO 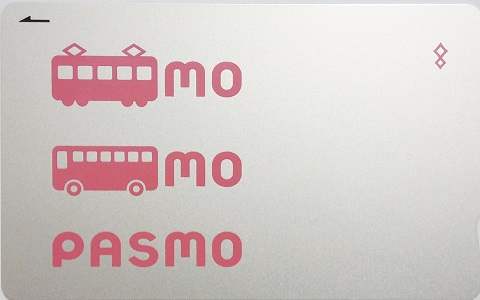 What are SUICA and PASMO?

A SUICA or PASMO is a prepaid IC card for riding trains and buses, and for shopping and eating out. They are 100% compatible except for refund.

Where and how can I buy a SUICA/PASMO?

What is the difference between SUICA and PASMO?

SUICA and PASMO have no differences in functionality. But you can return your card and get the deposit back only from the company that issues the type of your SUICA/PASMO. SUICA is issued by JR East company, and PASMO is issued by a joint company established by other public transport operators. You can use them interchangeably, so choosing a SUICA or PASMO is just a matter of preference.

Is there SUICA/PASMO for children?

Yes. You can buy a named SUICA/PASMO for a child from a train station staff, by showing the ID of the child. Only the child named on the card will be authorized to use it.

What is the price of SUICA/PASMO?

Can I return my SUICA/PASMO and get a refund?

What is the difference between named and unnamed SUICA/PASMO?

Can I use my SUICA/PASMO anywhere in Japan?

Yes. SUICA/PASMO is compatible with many cards issued in other areas of Japan. So you can use SUICA/PASMO where those comptible cards are valid.

Can I use my SUICA/PASMO for a train ride from Tokyo to Osaka? Or from Osaka to Fukuoka?

No. You cannot travel 'across' SUICA/PASMO area and other areas using SUICA/PASMO. You'll need to buy paper tickets in such cases.

Can I ride a Shinkansen (bullet train) with my SUICA/PASMO?

No. You need a separate ticket for Shinkansen.